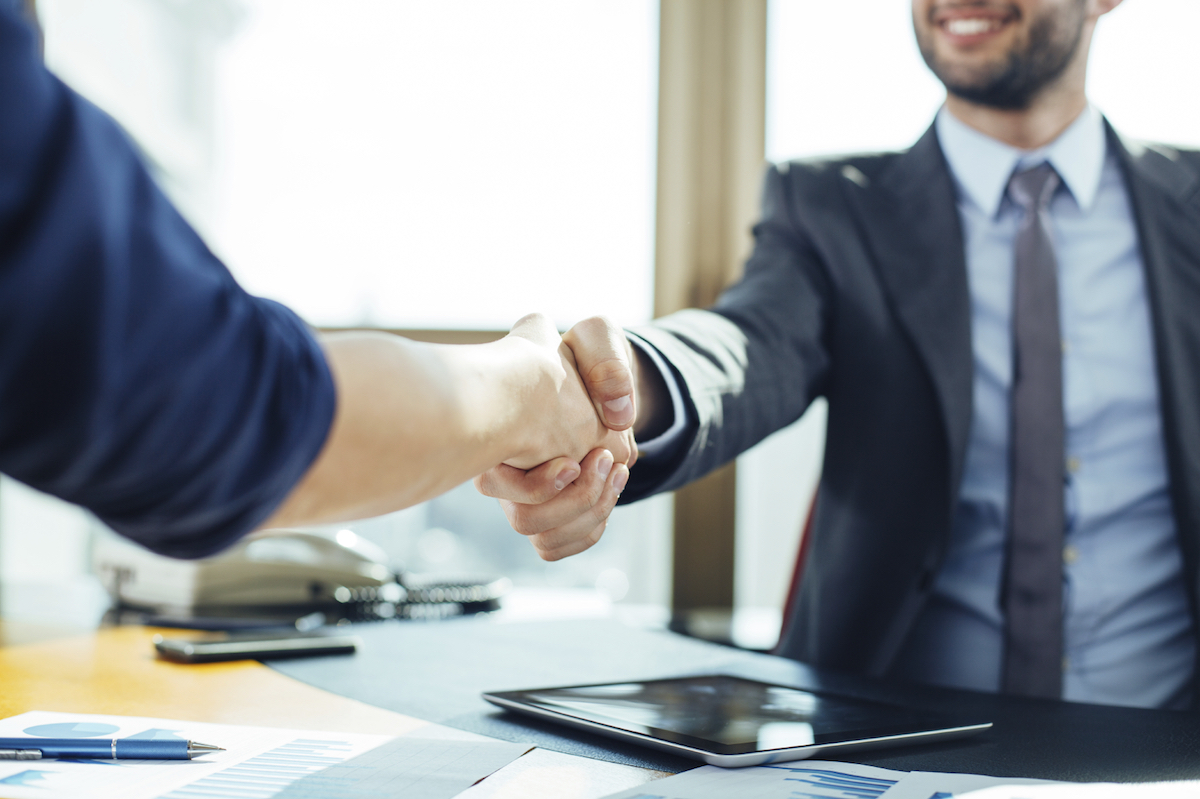 Relationships between manufacturers and their representatives are similar to other types relationships. They are built on trust, but not blind trust– trust based on background research into each other’s pasts. And if a commitment is desired, the two parties will enter into a long-term contractual agreement. However, there is no guarantee on the length an agreement will last; no “till death do us part” that comes with certain human agreements. As with any business relationship, a relationship with an independent representatives is only expected to last while both parties are seeing benefits from the relationship. Once one or both partners are no longer seeing the benefits, and aren’t foreseeing any future benefits, they may dissolve the partnership.

During the early years of a relationship, and perhaps further down the road, small fears and annoyances can grow and eat away at the partnership. This may hold the parties back from achieving their full success. So what can be done to allay fears and reduce the impact of annoyances? Build into the representative agreement protection that shields from the biggest fears. Manufacturer representatives often fear getting unjustly let go from a vendor for whom they’ve spent several months working hard for, with relatively little compensation. On the other side of things, manufacturers might worry about being unable to terminate a rep whose performance isn’t holding up. Both of these fears are quite real, but they can also easily be addressed in the representative agreement.

By building protection into the agreement, some of the natural fears on both sides of a business relationship can be reduced or eliminated. By reducing the impact of some of those fears, both parties have the potential to achieve more and perform better. Also, when the time does come to dissolve the partnership, the same protections that were used to enhance performance can be used to have a smoother transition out of the relationship.

A manufacturer representative might have a legitimate concern of being let go if a small vendor becomes very successful and gets bought out by a larger vendor. What sometimes happens in these cases, is that the rep or the direct sales force of the larger, acquiring vendor becomes the sales force of record and the rep of the smaller, acquired vendor is let go. Termination, here, is the result irrespective of performance. 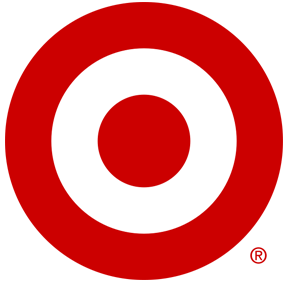